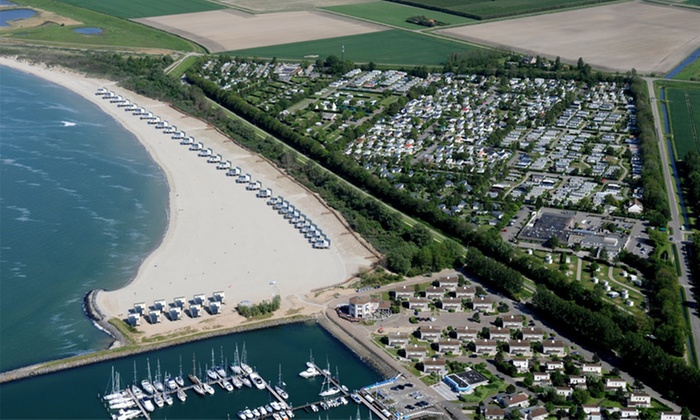 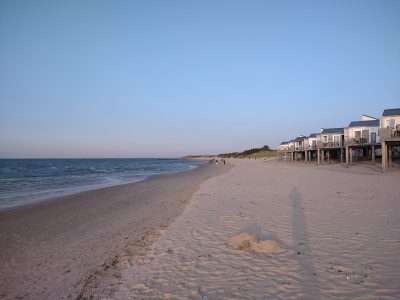 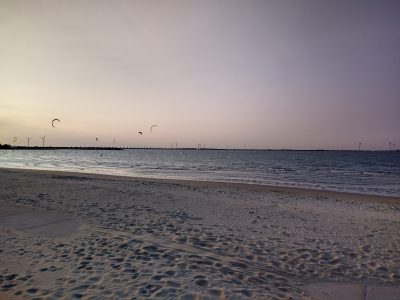 The Sophiabeach also named as Roompot Beach, is located near the kitespot Vrouwenpolder, but then on the inside of the delta works, There you have the inland water named Oosterschelde. Because it is not directly on the North Sea side, you are less affected by waves, so it is often flat and long shallow.

Note: There are many accommodations on the beach, when the wind comes from the North and when you have high water, there remains a narrow strip beach to let your kite on. Then the accommodations come close, in the past this has already gone wrong! Help each other, stick to the rules and pay attention to each other!